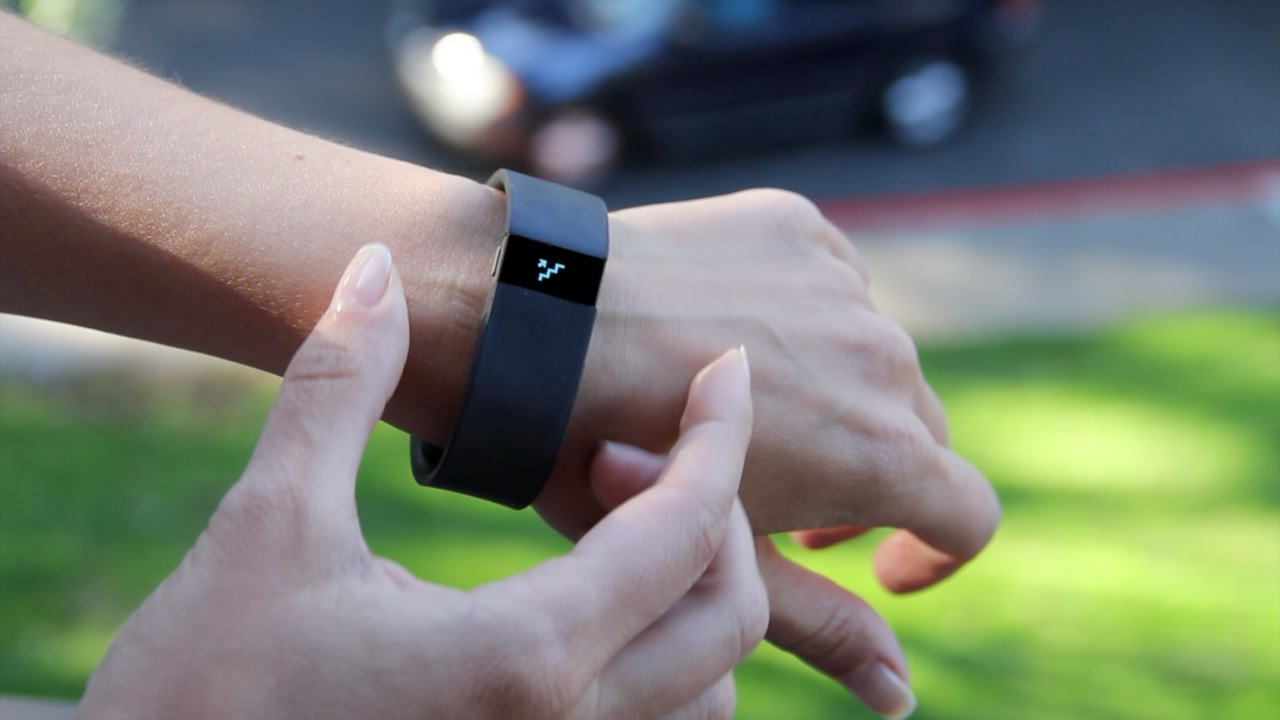 If you’ve been using the Fitbit Force and its companion iOS app to help keep yourself in shape, you now have the option to claim a full refund from Fitbit.

Fitbit today announced that it would be halting sales of its critically acclaimed Fitbit Force fitness tracker, following an increasing number of complaints from users that have experienced skin irritation from wearing the device. The company said it would also be offering a voluntary recall program, with full refunds to anyone that chooses to return their device.

The Fitbit Force launched back in October, and since then, CEO James Park has stated that roughly 1.7% of users have experienced skin irritation issues. The CEO added that most users are likely experiencing “allergic contract dermatitis” caused by either the nickel used in the device’s stainless steel or possibly from other materials used in constructing the wristband.

The CEO issued this letter to customers below:

We wanted to provide an update on our investigation into reports we have received about Force users experiencing skin irritation.

From the beginning, we’ve taken this matter very seriously. We hired independent labs and medical experts to conduct a thorough investigation, and have now learned enough to take further action. The materials used in Force are commonly found in many consumer products, and affected users are likely experiencing an allergic reaction to these materials.

While only a small percentage of Force users have reported any issue, we care about every one of our customers. We have stopped selling Force and are in the process of conducting a voluntary recall, out of an abundance of caution. We are also offering a refund directly to consumers for full retail price. We want to thank each and every member of the Fitbit community for their continued loyalty and support. We are working on our next-generation tracker and will announce news about it soon.

For additional information, please contact our support line at: 888–656–6381, or visithttp://www.fitbit.com/forcesupport.

The Fitbit Force has been named by some as the best fitness tracker on the market, so hopefully sales aren’t stopped for too long. The company says it is currently working on an updated hypoallergenic version that will be released sometime soon.