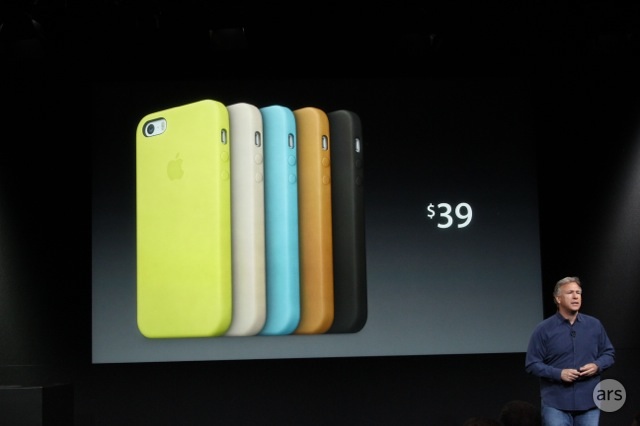 If you’re in the competitive market which is iPhone cases, you’ve probably been waiting for the release of Apple’s official case design guidelines for its new iPhone 5S and 5C, which are set to launch this Friday the 20th. Well you can now look all over several drawings and details of the new devices, as both of the phones have been added to the extensive guide.

If you’re a case manufacturer, or simply a hardcore Apple nerd. the guidelines provide a ton of details about the phones’ constructions and how cases should be created for them. Specific changes that case creators should be concerned with include the new fingerprint sensor in the 5S, which now requires more space be left where the home button sits. Apple also recommends in the guide things like certain materials to avoid that could conflict with the devices’ antennas.

Even if you’re not a case manufacturer, it’s still sort of cool to look behind the scenes at how that whole process is done. You can check out the full 58 page guide here on Apple’s developer site.