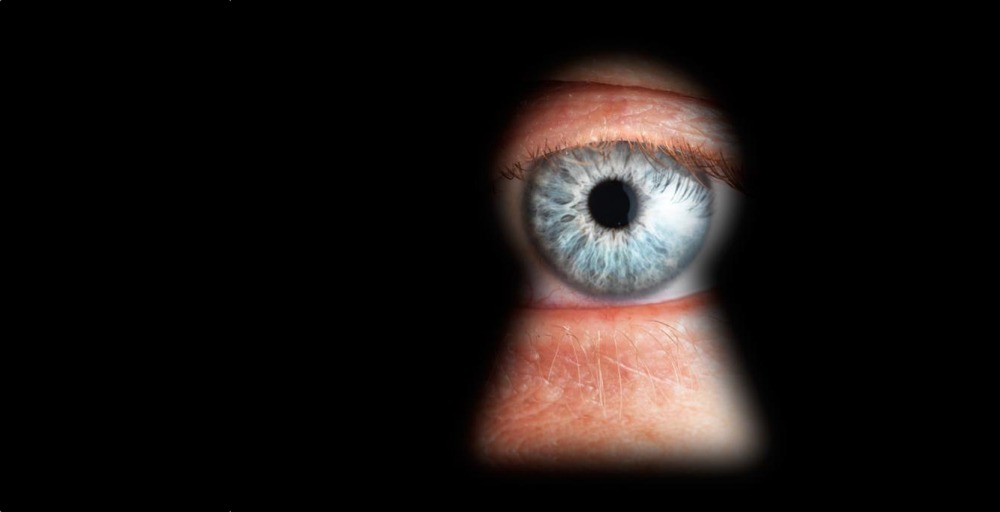 In a post titled, Making Ads Better and Giving People More Control Over the Ads They See, Facebook has announced that it will begin monitoring some of the sites you visit, and apps you use, to serve you better, and more targeted, advertisements. The “feature” will be US-only at launch, and should be live in the coming weeks.

Let’s say that you’re thinking about buying a new TV, and you start researching TVs on the web and in mobile apps. We may show you ads for deals on a TV to help you get the best price or other brands to consider. And because we think you’re interested in electronics, we may show you ads for other electronics in the future, like speakers or a game console to go with your new TV.

The New York Times is also reporting that Facebook will be giving its customers the ability to “see the dossiers of likes and interests it keeps on them, as well as the ability to change, add or delete information in those files.” Facebook has added a new “ad preferences” section that will let you add and remove “interests” from Facebook’s profile of you that the sell to advertisers. This ad preferences section sounds like what the New York Times is hinting at in their post, but it’s also a far cry from letting me see the “dossier” that Facebook currently has on us, like the New York Times suggests.

Facebook keeps talking about doubling down on privacy, but at the end of the day the company, much like Google, makes its living on selling your data to advertisers. It’s kind of hard to take customers’ privacy seriously when you take the opportunity to sell their online tendencies to corporations any chance they get. Of course Facebook is going to start tracking your web and mobile usage, how else can they continue to make a buck in an environment where people are clicking advertisements less and less?