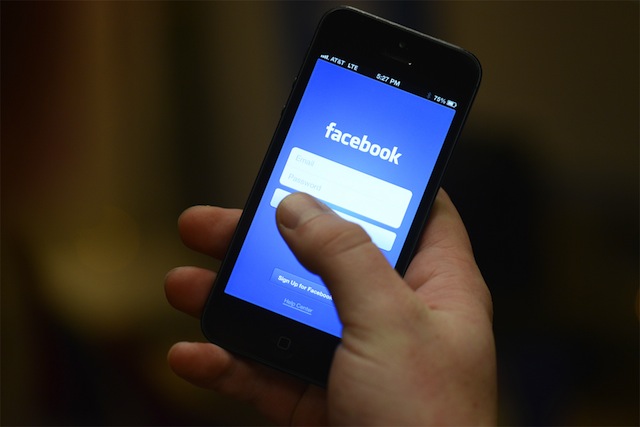 With Google Reader’s imminent departure, we’re all looking for the next great news reader, and it looks like Facebook wants to be a contender for that position. According to The Wall Street Journal, Facebook is working on a service that “displays content from Facebook users and publishers in a new visual format tailored for mobile devices.”

There have been whisperings of Facebook building such an app before, but it’s looking like more of a possibility these days. Facebook has reportedly been working on a news aggregation service for the past year, with founder Mark Zuckerberg even taking a personal interest in the project. The hope is to make Facebook the “best personalized newspaper in the world.”

The project, codenamed “Reader,” will reportedly resemble Flipboard in style, allowing users to quickly and easily swipe through posts and articles. It will be limited to mobile devices, with no mention of a desktop app in the works.

There is no indication of when, of even if, Facebook will launch the product, but it’s clear that the company is looking to get users to spend more time with it on mobile devices, while increasing its ad revenue.

So far, Facebook hasn’t had great luck when trying to branch out its social services, like Facebook Poke and Facebook Camera. The company will definitely have its work cut out for it if it really is planning to launch its own news reader, with plenty of competition vying for the top spot. Flipboard alone already has more than 50 million users.