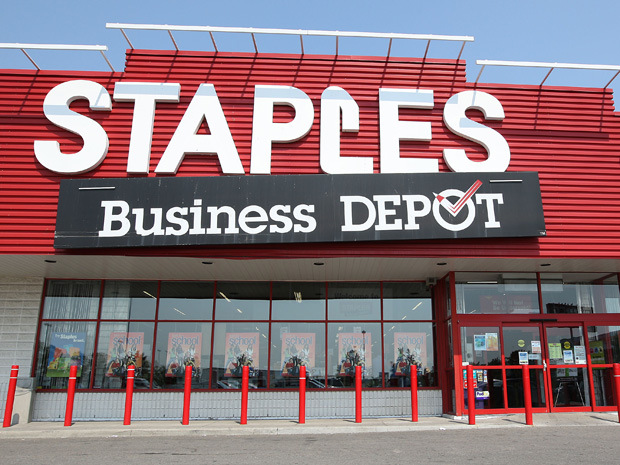 It was previously rumored that Staples would start selling Apple products, and now it looks like the rumor is turning into fact as executives from Staples have confirmed on Twitter that Apple products will be coming to Staples in the U.S.

Despite previously saying that Staples would not be selling Apple products, Staples has announced to corporate employees that it has finalized a deal with Apple to start hocking their wares in the United States.

Staples already sells Apple products in Canada. The exact products that Staples in the U.S. is expected to sell hasn’t yet been revealed, but stores in Canada sell MacBooks, iPads, iPods and accessories.  Their employees still seem to push other alternatives every chance they get though.