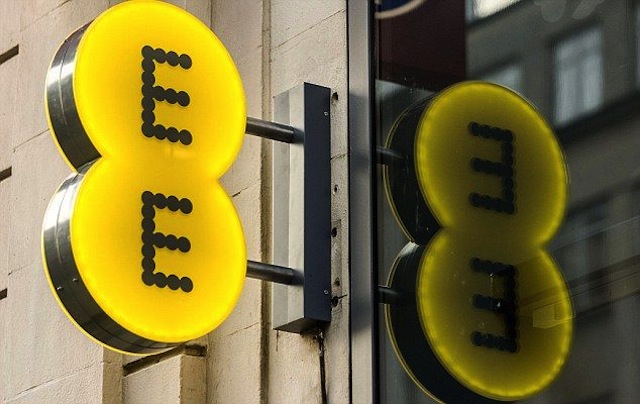 EE is the UK’s only 4G LTE network provider and today the company has announced that another ten towns across the UK have access to the high-speed network. On top of that, double speed is also launching in three more cities.

EE announced today that it’s now delivering fast 4G mobile to businesses and consumers in 95 towns and cities across the UK and double speed 4G EE to 15 cities. In total, since it launched nine months ago, 4G is now covering almost 60% of the UK population.