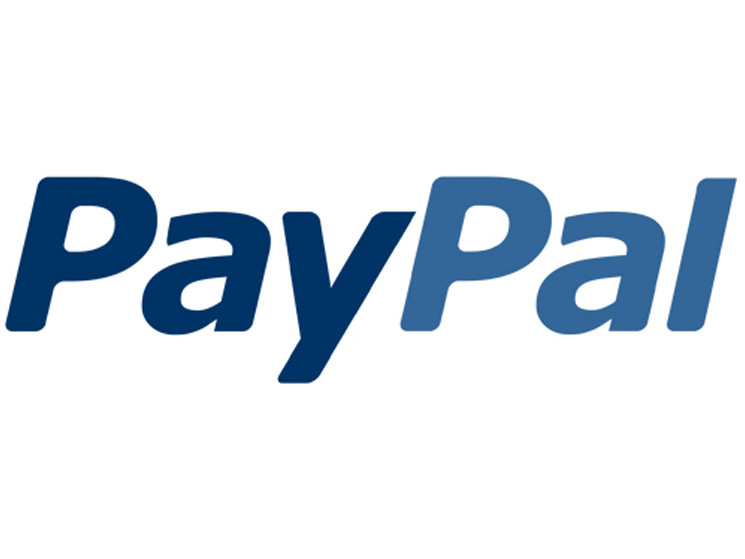 Ebay announced today that it has purchased Braintree, an online payment service, for a cool $800 million in cash.

Braintree is a business for businesses, as the company provides other companies with a fast and simple solution to accepting online payments. Following the acquisition, Braintree will reportedly continue to operate as its own separate brand, rather than being incorporated into eBay’s also owned PayPal business.

PayPal president David Marcus had this to say on the purchase:

“Their obsession with removing friction for next-generation commerce matched our own. They bet on mobile very early on and their growth there has been phenomenal.”

The Chicago based startup is also known for having created the popular app Venmo, which allows users to send each other money over text message.

As part of the deal, all 210 Braintree employees will also glide over to eBay.

The deal is expected to close sometime in fourth quarter 2013. After it’s done, perhaps Braintree’s founders will order some party supplies from eBay Now to celebrate.