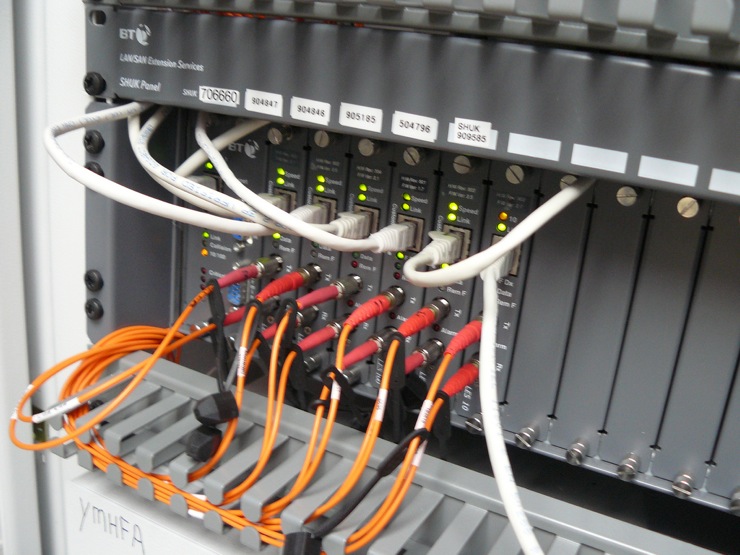 How would the Internet survive without Google? Last week Google experienced a 5 minute long outage that saw its search engine become inaccessible. In the matter of one minute, website traffic across all of the the GoSquared network saw traffic levels drop by an alarming 40%.

Google.com was down for a few minutes between 23:52 and 23:57 BST on 16th August 2013. This had a huge effect in the number of pageviews coming into GoSquared’s real-time tracking – around a 40% drop, as this graph of our global pageviews per minute shows.

Add in the fact that it also means that AdSense, the largest web advertising network out there on the web would have registered 40 percent less traffic during that time and you begin to see just how much web companies, much like ours, relies on Google for its traffic, and ultimately its income.

It’s kind of scary. If Google were to suddenly disappear, we’d all be screwed. If we were suddenly to disappear from Google’s search results for some reason, we’d be screwed.