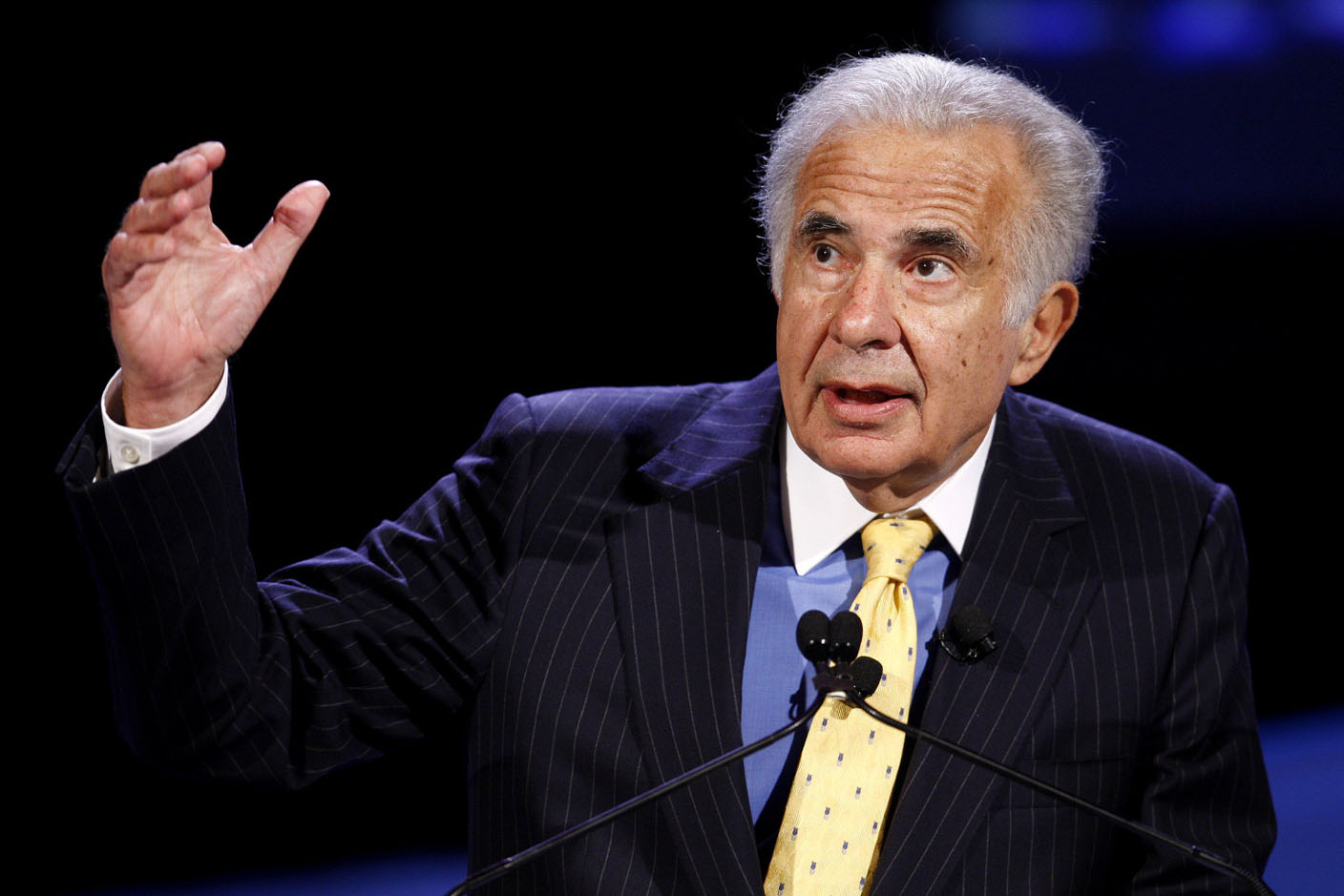 While major Apple shareholder Carl Icahn has been trying to force a vote calling for the company to buy back $50 billion of its own stock, he’s now abandoned those efforts.

Yesterday the proxy advisory firm Institutional Shareholder Services (ISS) recommended that other Apple shareholders vote against Icahn’s motion. The ISS pointed out that Apple has already purchased $14 billion in its own stock in the past few weeks, putting it on path to likely hit that $50 billion mark by the end of the fiscal year. The firm adds that shareholders should let the company hit this mark itself, rather than forcing it.

In light of these good-faith efforts and its past stewardship, the board’s latitude should not be constricted by a shareholder resolution that would micromanage the company’s capital allocation process.

In an open letter to Apple shareholders, Icahn stated that he is disappointed by the ISS’s conclusion, but that he also understands its assessment. He goes on to add that he’s excited about the new product categories Apple will be entering.

We are extremely excited about Apple’s future. Additionally, we are pleased that Tim and the board have exhibited the “opportunistic” and “aggressive” approach to share repurchases that we hoped to instill with our proposal.

Apple continues to have roughly $160 billion in extra cash lying around, cash that shareholders feel is excessive and should be distributed back to them. While some of this money will be used to buy back more stock, Apple believes that having such a large cash pool puts the company in a strong place for making potentially large acquisitions or dealing with stock fluctuations.