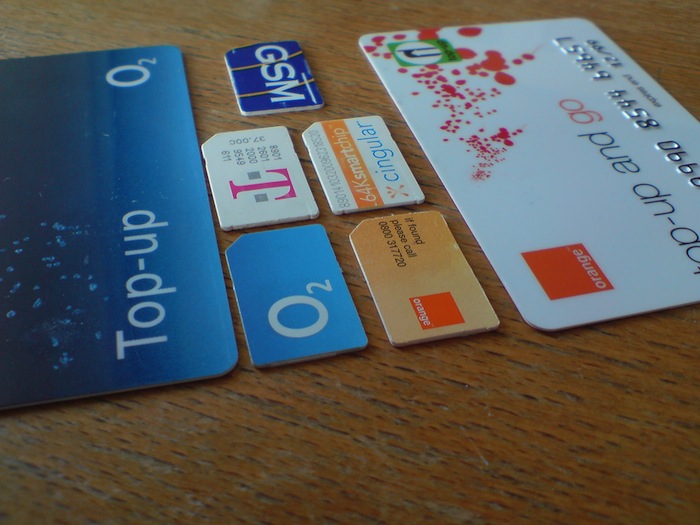 British teen Casey Snook racked up a $6,000 mobile phone bill while on an international trip to New York City with her mother and her mother’s fiancé. The teen reportedly forgot to disable data roaming on her iPhone when she landed in NYC and proceeded to upload tons of Facebook photos. Apparently she wasn’t aware of the fact that Orange, her mobile phone carrier, charges outrageous amounts of money for data access when using the service overseas.

As per the usual, Snook’s family is attempting to defend her actions. Kate Snook, Casey’s mother, reportedly told South West News Service that Orange is extorting the fourteen-year-old. The mother defended her daughter by saying that she was only using the service to do “normal teenage stuff” while on vacation. However, the teen reportedly received a warning text message from Orange when she hit a $500 bill. The teen reportedly authorized the bill to go beyond the $500 limit. According to the New York Post, the family has se tup a plan to pay the bill off, but still wants an explanation from Orange as to why Casey’s father, the account holder, wasn’t notified of the initial $500 charge.

While I do feel bad for the teenager for raking in such a high phone bill, she was the one who authorized the charges. However, I’m guessing that Orange will work with the family to reduce the bill like we’ve seen in previous cases with phone carriers.