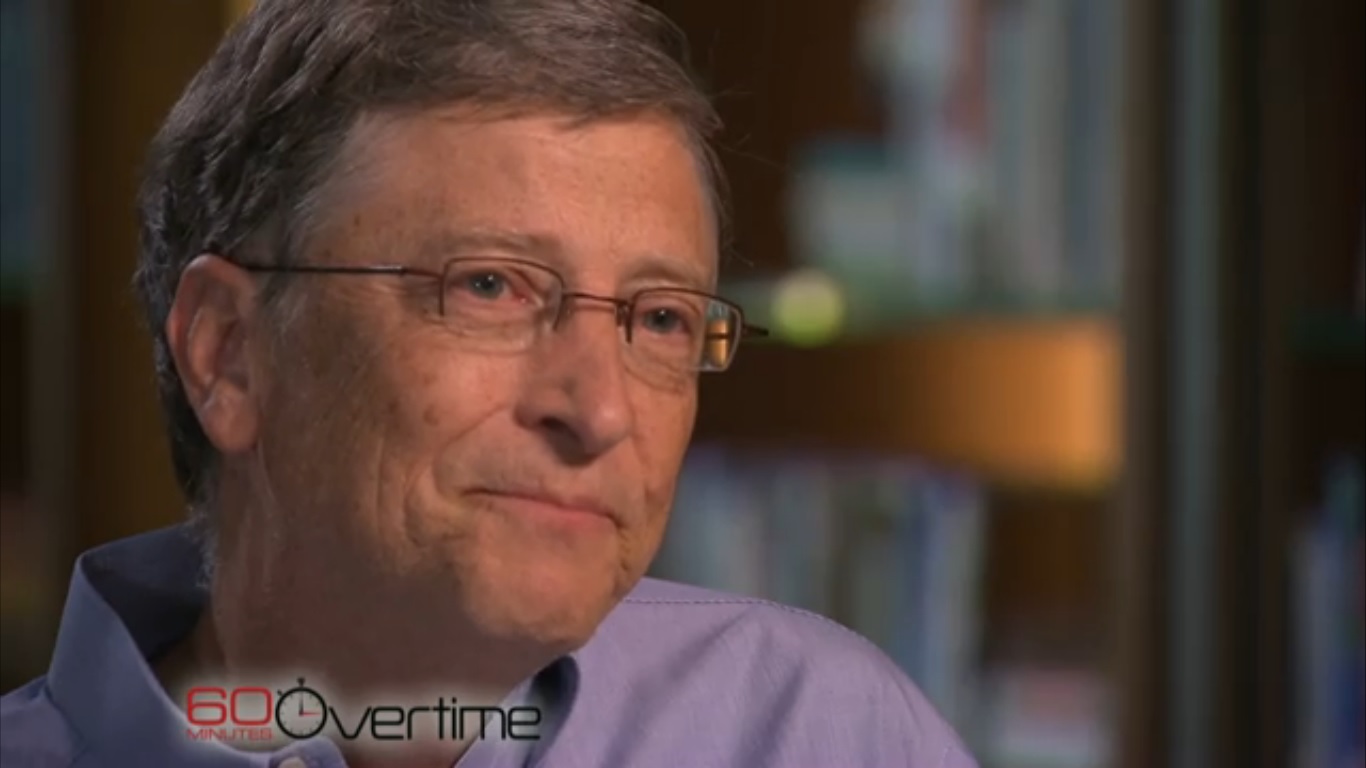 CBS News has released some previously unaired footage taken from its 60 Minutes interview with Bill Gates earlier in the week. The new footage shows Gates getting teary-eyed when discussing his final meeting with the then very ill Steve Jobs.

Gates says that in his last meeting with Jobs, the two talked about retrospective things like “what we’d learned”, as well as conversations about things like family. Jobs was also excitedly showing Gates the plans for his yacht that he was having built, although the former Apple CEO never got to see it finished.

Gates states that Jobs didn’t seem at all angry or bitter about his sickness, and rather that he felt disappointed by their failures such as having never made as much of an impact on education as he wanted to up until that point.

When asked by interviewer Charlie Rose what Jobs had that Gates wishes he had, Gates without hesitation said, “His sense of design.”

Watch the full video to get a closer look at the interesting and unique relationship that existed between the tech leaders.