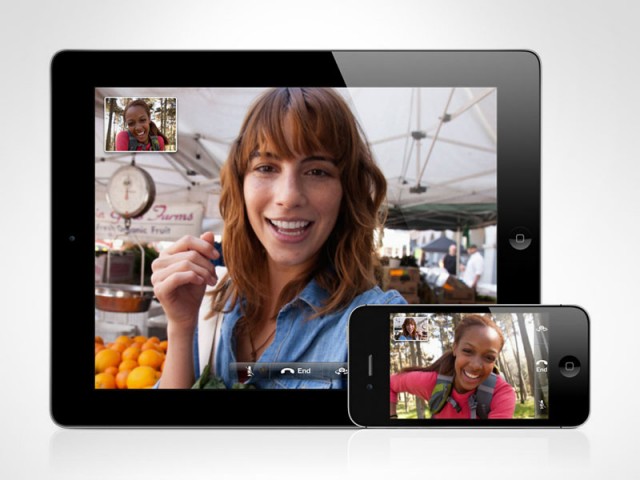 If you’ve been waiting to use FaceTime over cellular on AT&T, first of all, that sucks dude, you’ve been waiting like 2 and a half years! Second of all, you finally can! AT&T has begun to roll out the feature to all of its customers, with users in a number of states from California to New York having reported that they can now use the feature through their phones’ data plans.

AT&T announced back in May that it would be rolling out the feature to all of its customers in mid-June and it seems like the company has delivered on that promise. A number of states are reporting to have received the new feature, with customers stating that audio calls and video calls are as good quality as they are on wifi, which suggests that AT&T isn’t throttling people’s speeds while using the feature.

AT&T first began letting users access FaceTime over cellular back in September 2012, however, the company only opened the feature to those with LTE devices. (ie: iPhone 5, iPad 4, iPad mini) Then this past January, the company opened it up further to all customers that were on tiered data plans, even if they weren’t on an LTE device.

This whole time, however, customers on non-LTE devices with unlimited plans haven’t been able to use FaceTime over cellular. AT&T is now finally opening up access to these users.

How it took AT&T this long to open up access to these users is crazy, especially when the number of people that would take advantage of it would likely be minimal.