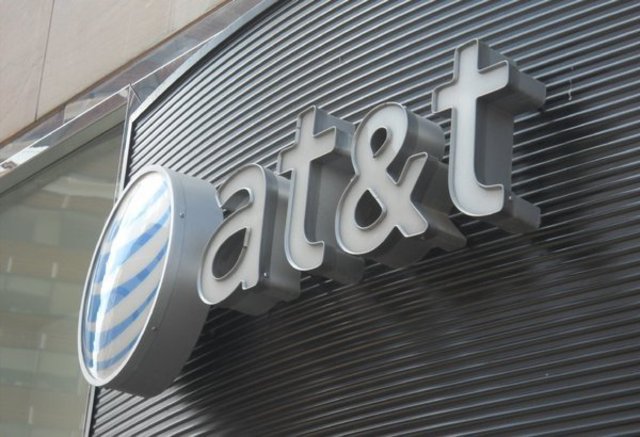 AT&T has decided to bring FaceTime over cellular to the masses. Previously only available on LTE devices such as the iPhone 5, iPad mini and iPad 4, now any customer with a tiered data plan can use the video calling feature over a cellular connection. Those who have been grandfathered in to unlimited data plans, however, unfortunately still won’t be able to use FaceTime unless connected to Wi-Fi.

AT&T says that the feature will be rolled out to customers over the coming months and that users won’t have to do anything extra to make it work. The company released this statement about the release:

“When FaceTime over Cellular launched in September 2012, we explained that we wanted to roll it out gradually to ensure the service had minimal impact on the mobile experience for all of our customers.

As a result of ongoing testing, we’re announcing AT&T will enable FaceTime over Cellular at no extra charge for customers with any tiered data plan using a compatible iOS device.

How it took this long to roll out a feature that should have been available from the beginning is beyond me. The fact that those with unlimited data plans are being prevented from also getting the feature is madness. AT&T needs to simply bite down and serve the existing unlimited data customers they have instead of continuously trying to screw them over to try to force them to switch to massively more expensive and inferior plans.