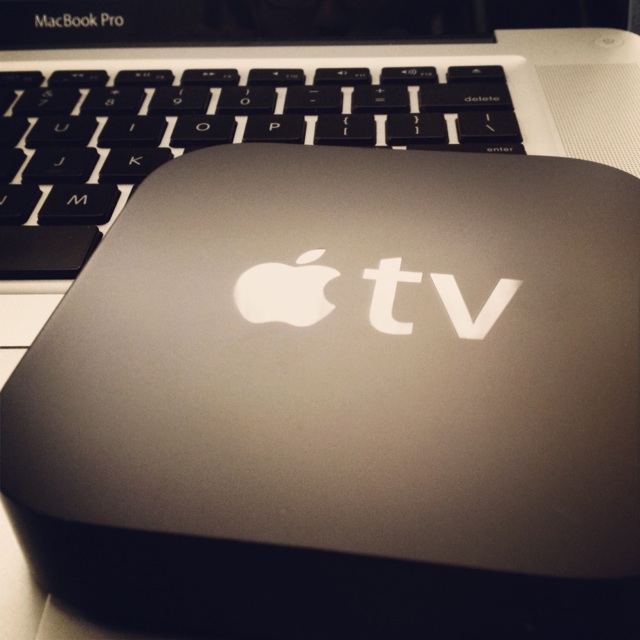 The Apple TV is a great entertainment device at a low price. It already does a lot, but Apple is apparently adding two more features to make the Apple TV even better.

The other new feature is the Conference Room Display mode, which allows for custom messages to be shown on screen so users in a conference room know how to connect to the Apple TV via AirPlay and share content. This makes setup a lot easier as not everyone has used AirPlay in the past and may be unsure of how to use it.

Overall, these are nice additions to the Apple TV. Though neither feature is groundbreaking, it makes the $99 spent on an Apple TV easier to swallow. Not that it was hard to swallow before, the Apple TV is easily the biggest bang for your buck in the company’s lineup. It’s a fantastic little media device.