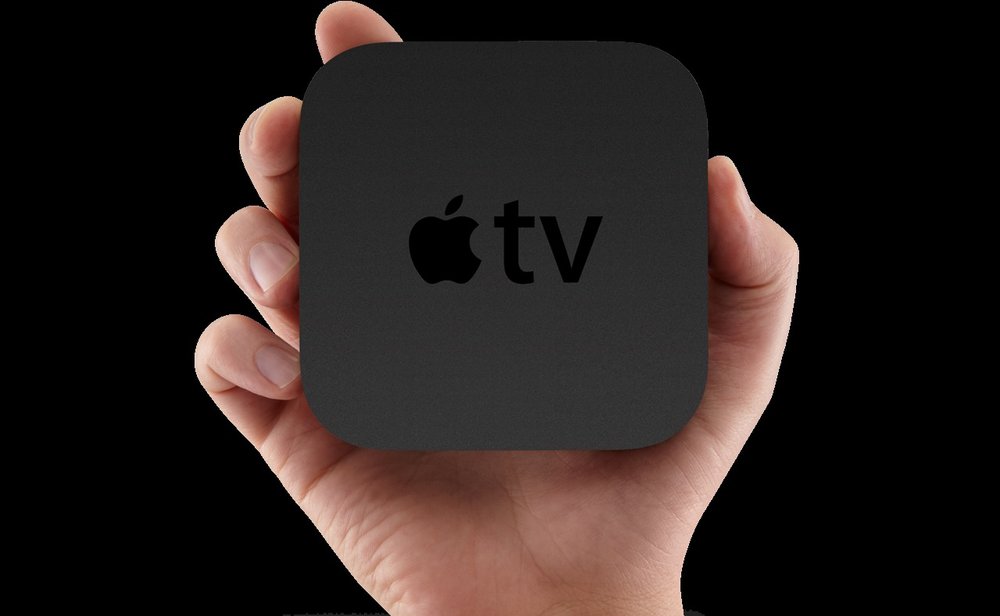 During Apple’s company stockholder meeting today in Cupertino, CEO Tim Cook revealed some impressive figures on how the company’s Apple TV has been performing.

Cook stated that Apple TV sales doubled in fiscal 2013 over 2012, with 10 million units sold last year compared to 2012’s 5 million. This translates to a cool $1 billion in revenue for the company, not to mention revenue from all the additional content that users purchased to view on those Apple TVs.

With these figures in mind, Cook finally challenged the notion that Apple has always maintained, which is that the Apple TV is simply a “hobby” product.

“…it’s a little more difficult to call it a hobby these days”, stated Cook.

These words help contribute to the murmurs that Apple is preparing to release a significantly revised version of the Apple TV. Apple has yet to officially announce anything regarding a new upcoming Apple TV, but clearly it has never made more sense for the company to do so.