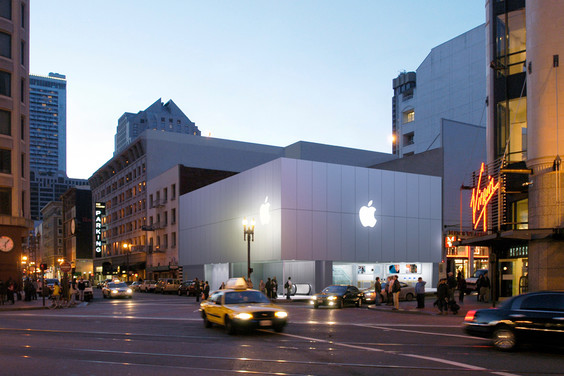 You might remember reading our coverage on Apple’s ongoing process of moving its flagship San Francisco store to a better (and slightly more controversial) location. Well it turns out that selling its old location will provide for a significant amount of the new construction costs, seeing as Apple has reportedly sold it for $50 million.

The $50 million price-tag means that the old Apple Store is being sold for $3,000 per square foot, a record smashing number for the popular Union Square area in which it stands. Before the deal, the most paid for property in the area went for $2,328 per square foot back in 2008.

The property is being purchased by New York acquisition group Ashkenazy, who is also purchasing a nearby building that houses retailers including Gucci and Lacoste for $110 million.

Apple plans to move its store to a new location two blocks away, although it is currently working with the city to correct a number of complaints with its planned design.