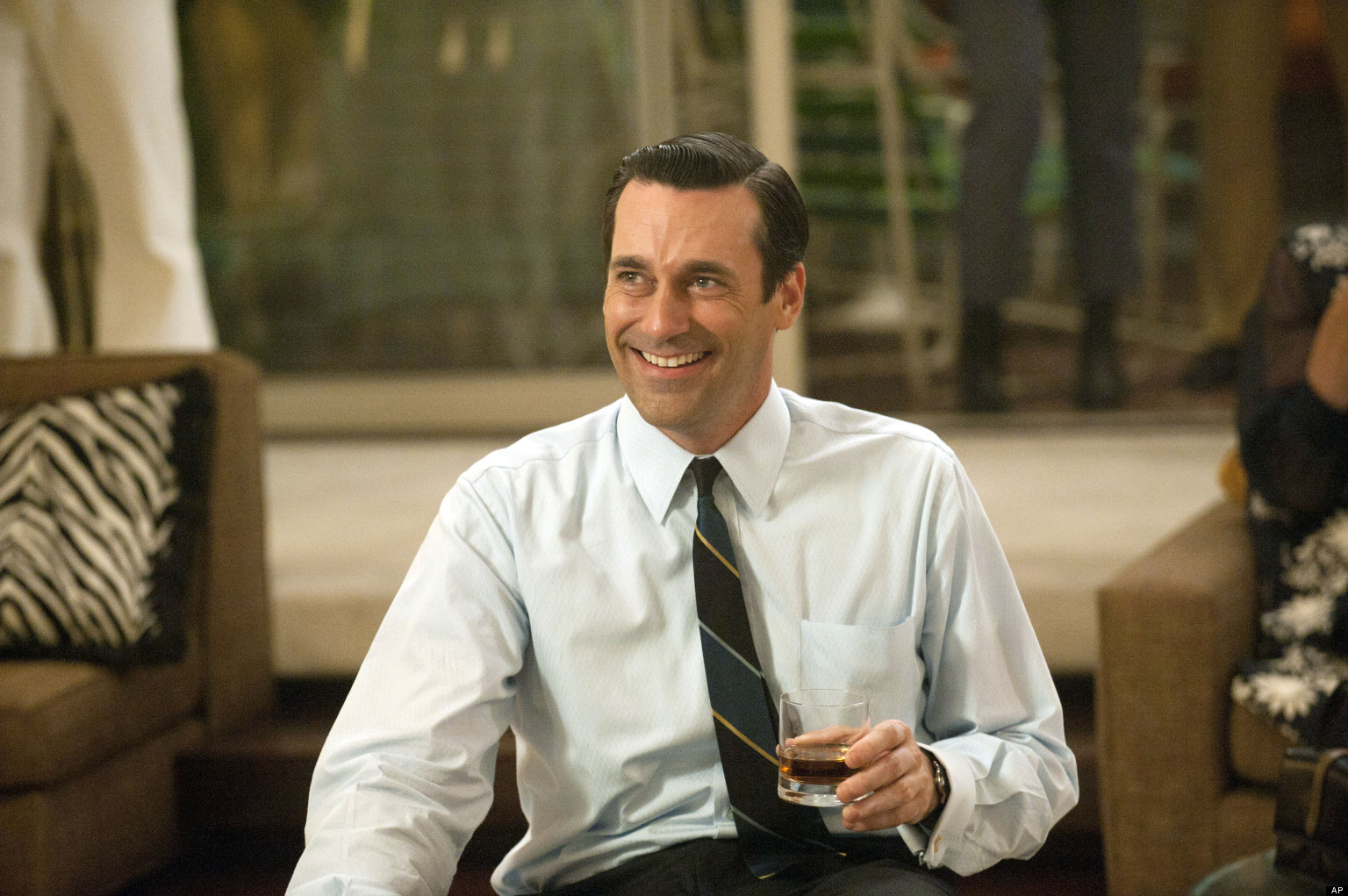 While many people are concerned with how much advertisers know about us today, the future may be set to give them a whole lot more information.

A new Apple patent published today reveals a mood-based advertising system that tailors ads to users based off of how they’re feeling at any given time. The system would use a variety of things to tell what your “baseline mood profile” is, such as physical information like blood pressure, adrenaline level, and body temperature, as well as what kinds of apps you’re currently using. After coming up with this “baseline” profile, the system will use it to help figure out what your mood is at any time.

The system will infer a user’s mood based off a number of factors, then it will evaluate how likely they are to interact with an ad given their particular mood. For example, an ad might only be shown if all of the following criteria is correct, “male; age, 19-24; location, Northern California or New York City; mood, happy.”

Since privacy would be a major concern with such a technology, Apple says in the patent filing that any mood information collected would be used solely to improve the selection of ads presented to a user. There would also be some sort of time limit as to how long mood profiles could be stored as well as an option to opt-out of the system entirely.

Whether you’re excited or scared of mood-based advertising, it’s likely something companies will shy away from until some of the public focus on privacy concerns dies down.