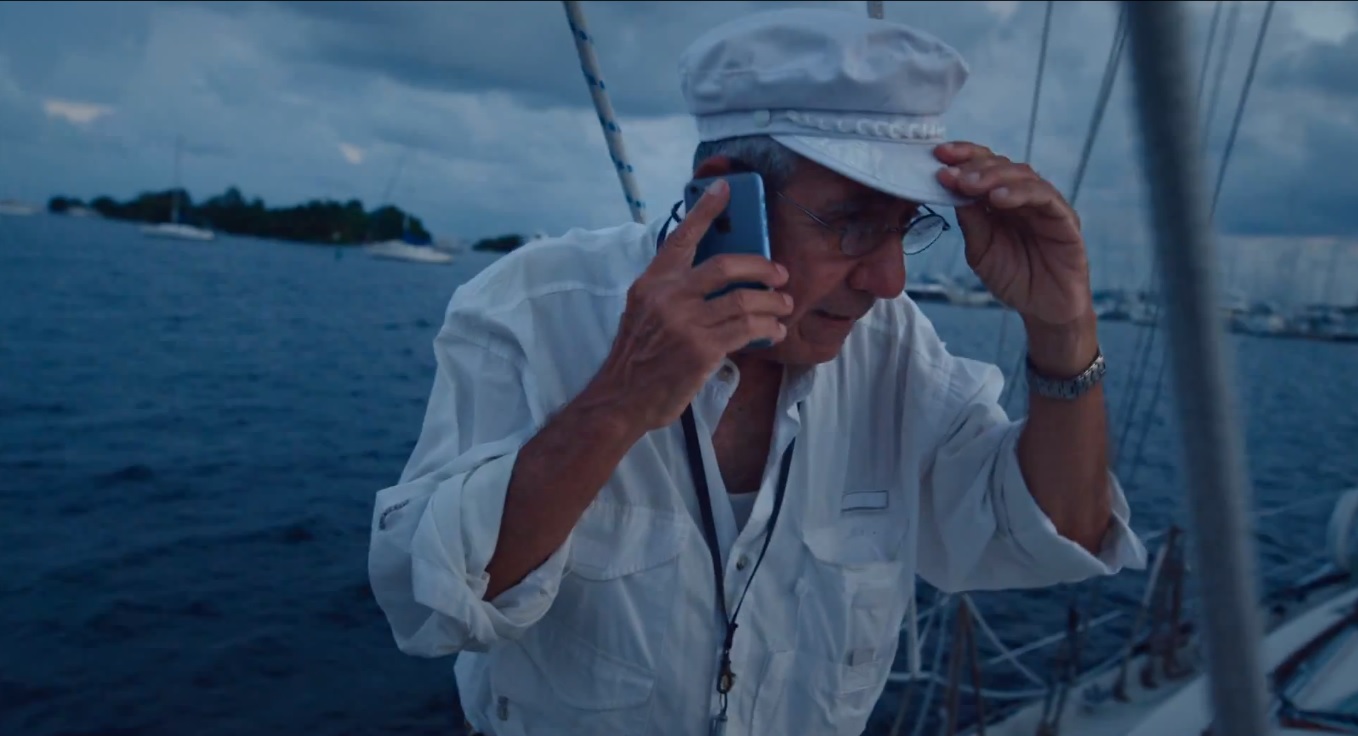 Apple wants you to know that its not just its new phones that are colorful, but also its users. The company’s new TV ad campaign focuses on showing off the eccentric personalities of those who use the iPhone 5C.

Apple released two 30 second versions of the ad, along with a minute long extended version that includes both vdeos in one. The ads consists of various people from all different countries and cultures simply answering their phone, in their own “colorful” way.

It’s a simple yet interesting ad, which certainly tries to move Apple away from the lifeless robot persona that Samsung often tries to create for Apple users in its own advertisements.

If, like me, you simply answer your phone in the most cold and heartless way possible, the 5S is more for you.