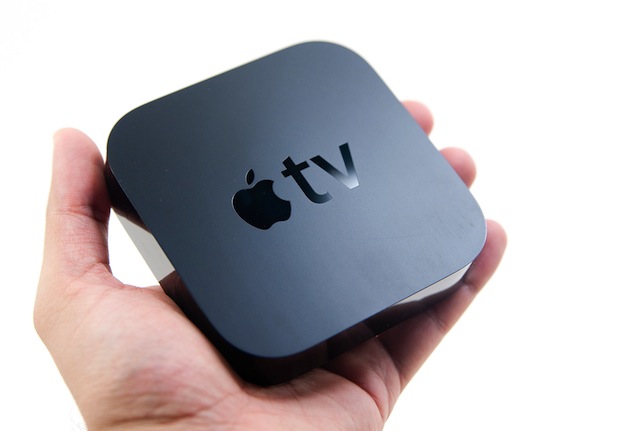 Obviously Apple accounts for most of the sales, and it’s not even really a close race. Apple holds most of this market despite its somewhat small content access, which as of yet doesn’t include streaming TV. However, the Apple TV’s AirPlay capabilities make streaming content from your computer to your TV easier, which is often the reason that most people purchase the device.

Roku, on the other hand, is the second largest vendor in this market. Unlike Apple, Roku does offer quite a bit of content through agreements with Pay TV vendors, like Time Warner Cable.

Until recently, companies have found breaching the streaming devices market somewhat of a challenge and at this point, only Apple and Roku seem to have surpassed one million annual shipments of their devices.

The report also looks at Google, whose devices based on the Google TV platform have seen little success up to this point. But that doesn’t mean it’s given up. Google has launched a number of new devices with Google TV in the past few months, including the Hisense Pulse, Asus Qube, and NeoTV Prime.

Overall, the report looked at market share and sales numbers for tablets, phones, smart TVs, set-top-boxes, game consoles, and IP streaming devices, based on regions around the world and projections over the next few years.

If Apple already owns the majority of the streaming devices market, without offering much in the way of actual television streaming yet, it doesn’t leave many questions as to the success it could see once it makes deals with TV providers, which would bring the Apple TV to a whole new level.