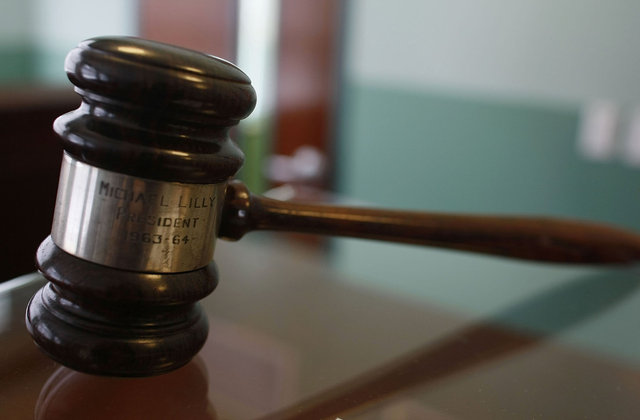 You might remember hearing a while back about a lawsuit that was filed against Apple, accusing the company of having a monopoly on iOS applications due to the lack of any third party app store. Well Apple has gotten a nice break in the case, as U.S. District Court Judge Yvonne Gonzalez Rogers has accepted Apple’s request for the case to be dismissed, on the grounds that the plaintiffs had no proof that they’ve even purchased any Apple applications.

Judge Rogers stated, “At a minimum, Plaintiffs must allege facts showing that each named Plaintiff has personally suffered an injury-in-fact based on Apple’s alleged conduct. This requires that Plaintiffs at least purchased applications.”

While this gives Apple a moment to kick back and laugh a bit, another lawsuit accusing it of the same thing is likely just around the corner. The lawyer for the current plaintiffs has said it would be incredibly easy to add the detail and to then re-file another lawsuit.

Apple argues that its App Store isn’t a monopolistic system, and that companies should be able to keep closed apps systems if they so desire. The company states that because developers set the price of their own apps rather than Apple, it’s offering a fair and competitive system.

“There’s nothing illegal about creating a system that is closed in a sense,” says Apple attorney Dan Wall.