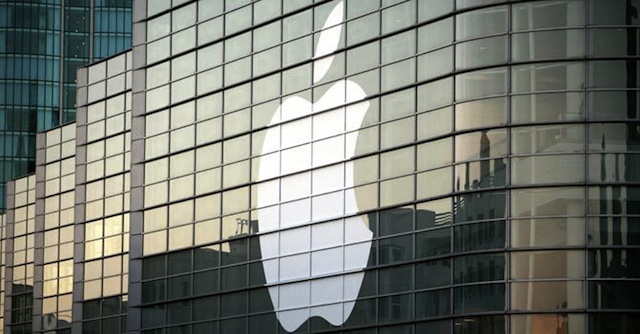 While word has begun to get out that those with pirated or trial versions of Apple’s iLife and iWork software are able to upgrade to new legitimate versions for free, it turns out Apple doesn’t seem to mind that much.

An employee from Apple reportedly spoke to MacTrast about the recent bug, stating that, in fact, this isn’t a bug at all. While it’s unclear as to just how much this anonymous employee is expressing his personal views versus Apple’s views as a company, it’s still interesting to hear his take on things.

Here’s the employee’s full statement on the issue:

It’s no coincidence that Apple’s support site doesn’t have downloads for the new Aperture, iWork, and iLife updates. They aren’t in our Software Update system either – and there’s a good reason for that. With Mavericks, we have changed the way we distribute updates for legacy versions of our apps.

While we are aware that this enables piracy of our apps for unethical users, Apple has never taken a strong stance or action against piracy in the past. We like to believe that our users are honest, even if that belief is in vain.

Pretty much what he is saying is that Apple doesn’t want to force users to suffer through restrictive limitations when it comes to buying and downloading software. Because of this, it uses a system that makes things easy to pirate, but also easy for legitimate users to download.

While pirates may have lucked out with some new free software, they now have to live out the rest of their lives with the guilt of being called dishonest and unethical by an anonymous Apple employee.