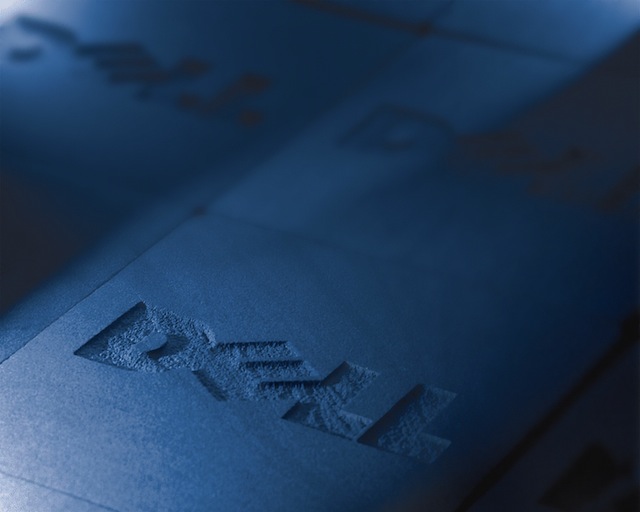 With Apple working towards trademarking the “iWatch” name all over the world with recent patent filings, it’s become much more likely that the company will launch the much rumored smartwatch later this fall. We already know that Apple will be facing competition for wearing tech from Samsung, Google, Microsoft, and LG, but now it looks like Dell might be stepping into the ring as well.

In an interview with The Guardian, Dell’s global VP of personal computing, Sam Burd, said that the company is “exploring ideas in the space.” He went on to say, “The piece that’s interesting is that computers are getting smaller. Having a watch on your wrist – that’s pretty interesting, pretty appealing.”

Burd can see smartwatches and other wearable tech to really take off in the coming years, but admits he “doesn’t expect anything will disrupt the computing world as much as the iPad has.”

Should Dell really decide to enter the wearable tech competition, it plans to keep its PC roots. “The PC business is important to us,” Burd explained. “It’s how we started as a company, and where we have strong share globally. Lots has been written about the demise of the PC business, we thing it’s an interesting area going forward.”

Dell hasn’t officially announced anything, but it’s apparent that they’re looking into wearable technology. It’s not something you can just jump into, and Burd realizes that there are “challenges in cost, and how to make it a really good experience,” which is something to really consider if it’s going to be competing with tech giants like Apple and Samsung.