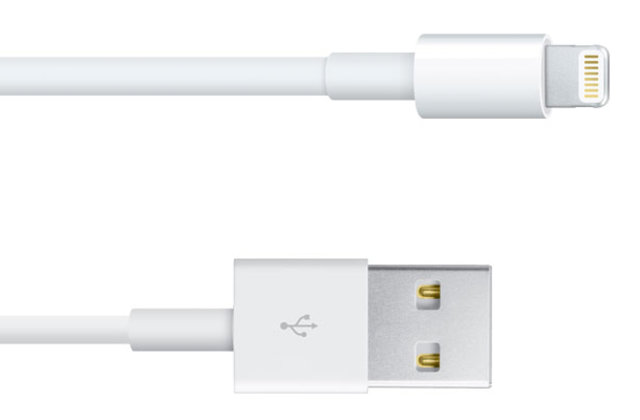 For those that get excited at even the smallest Apple releases and updates, today brought you two tiny product releases. First, Apple has begun selling a new half-lengthed lightning cable that measures 0.5 meters as opposed to the usual 1 meter. Second, Apple has updated its In-Ear headphones to feature the new mic and control buttons that were added in the EarPods.

The shorter cable will sell for the same price as the full-sized one, $19.00. This is for anyone that is willing to pay more for less, just so they can have the sweet satisfaction of having just a little less cable lying around their house.

The In-Ear headphones now have the newer and larger mic switch on them and the earbuds themselves will still cost you an outlandish $79.00.

Not the most exciting news of all-time, but damn do I hate seeing those long white cables lying everywhere around my house.