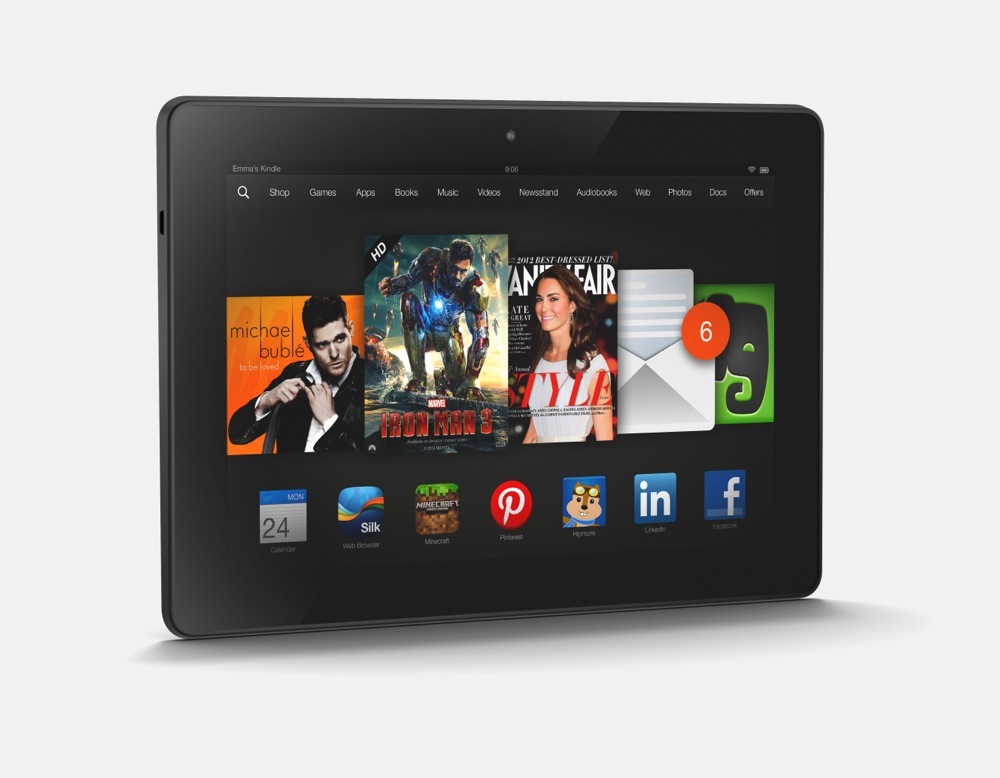 The newest ad to try and sway you away from Apple’s tablet comes from Amazon, with a new video for its Kindle Fire HDX. The video, which pits the Fire against Apple’s new iPad Air, argues that Amazon’s tablet is superior thanks to its higher pixel count, its lighter weight, and its cheaper price.

While the end of the ad sees Apple’s iPad Air lowered in defeat, it’s obvious that this isn’t much of a fair comparison. While the Kindle (arguably) has the edge in these three categories, that doesn’t make it an overall better tablet.

With that being said, I wouldn’t be surprised to see the ad do pretty well for Amazon. How can the average consumer argue with “A MILLION MORE PIXELS”?