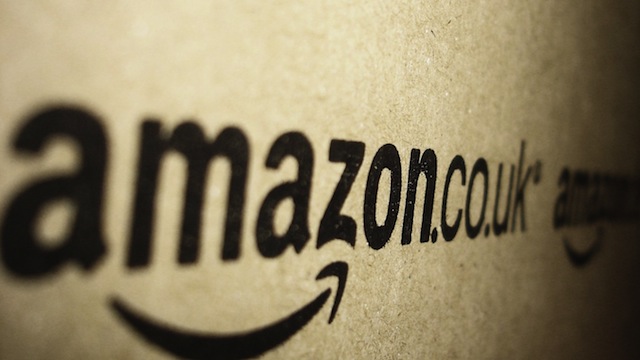 Amazon has further expanded its digital marketplace, allowing customers in the UK to download games and software for Mac and PC directly from its website. This service first launched in the United States a few years ago, and it looks like Amazon is looking to expand this service to more countries.

There are a number of popular paid titles for Mac and PC available to download, including Tomb Raider, Far Cry 3, Borderlands 2, and Mass Effect 3. Free-to-play games are also available, such as Second Life.

At this point there are a lot more titles available in the U.S. store. The U.S. store lists 1,300 results for Mac software downloads, while the UK lists less than a hundred, and most of those are Microsoft Office products and Adobe items.

Amazon has been somewhat behind in offering software and game downloads directly to customers via its website outside of the U.S., lagging behind other sites like Origin and Steam, as well as app stores specific to certain operating systems.

Now, though, Amazon will be able to give customers in the UK immediate access to titles when they become available, so the only waiting you’ll have to do is letting it download directly to your computer.