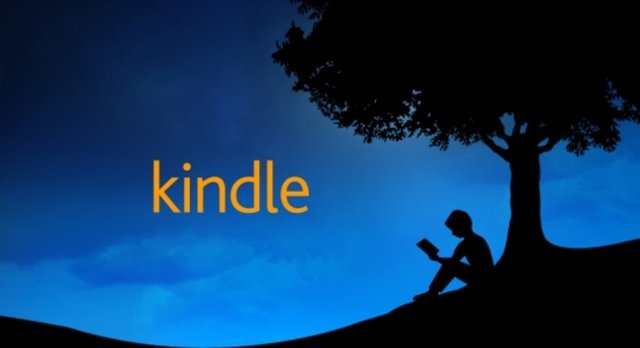 Amazon is warning users of its Kindle app for iOS to refrain from downloading the most recent update that’s available in the App Store. While Amazon had recently updated their app in hopes of making it a better, more enjoyable experience for users, they accidentally unleashed something much darker: a bug that wipes books from users’ libraries. Some users have even been reporting their entire library being gone.

One of the enhancements that was originally listed in the update description was the new ability for readers to share on Facebook and Twitter once they finish a book. Amazon has now, however, updated it to read: “Note: There is a known issue with this update. If you are an existing Kindle for iOS user, we recommend you do not install this update at this time.”

All Things D reports that Amazon has since submitted a fix and is waiting for Apple to approve it. Hopefully the update arrives soon though, as a bug that runs off of consuming books and knowledge may quickly kill us all.