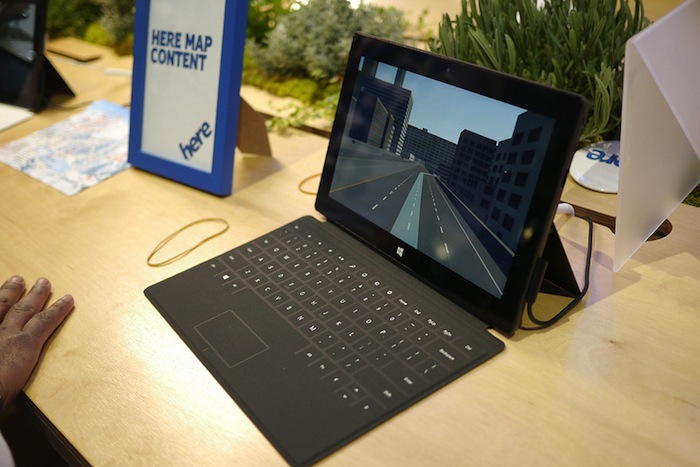 Frank Shaw, Microsoft’s Vice President of Communications, exploded on Apple and the press in a blog post he wrote for Microsoft earlier today. After announcing his love for Nokia’s new Lumia tablet and Microsoft’s own Surface and Surface 2, he goes on to point out that the Surface family is cheaper than that of the iPad 2 and iPad Air. After that, Shaw goes on to blast Apple’s iWork for being “watered down” and that the Cupertino-based company is attempting to “convince people that their entertainment devices are really work machines” by making the iWork suite free for new iOS 7 devices.

Now, since iWork has never gotten much traction, and was already priced like an afterthought, it’s hardly that surprising or significant a move. And it doesn’t change the fact that it’s much harder to get work done on a device that lacks precision input and a desktop for true side-by-side multitasking.

Personally, I find this article a bit ironic. Even if the Surface is a better tablet for productivity, it has sold so little units that Microsoft had to write off $900 million in earnings. However, Apple has sold more than 170 million iPads since launch in April of 2010. So, Frank Shaw, maybe entertainment-based tablets with proprietary productivity apps aren’t so bad after all. Because, you know, they actually make a profit.