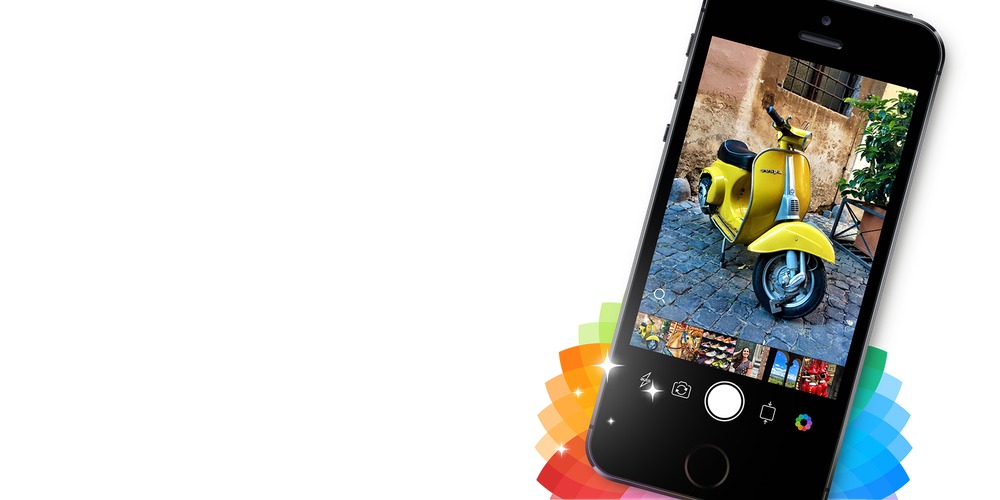 TapTapTap, the company behind the popular photography app Camera+, has released a brand new camera app aimed at those who just want to snap a photo and add a filter. Why? Because that’s exactly what we need, a million and one apps that do nothing but add filters to your photos. MagiCam is available for $0.99 on the App Store.

So, what’s the app do? Well, from the looks of it, it does everything Instagram, and Analog does already. Snap a photo. Add a filter. Publish to your social networks. Pretty simple stuff. The assumption, at this point, is that a lot of the technology built into MagiCam comes from some of the lessons learned with Camera+, giving it a leg up on its competition.

iOS 8, and its access to 3rd party photo filters for the Photos app can’t come soon enough. My iPhone is slowly becoming rot with photo filter applications that do nothing but apply pretty overlays and filters to my images. Oh, you haven’t heard? Apple’s opening up its Photos app to third parties, and letting them create filters and editing tools for their application, thereby eliminating the thousand and one applications on your phone that do those things. At least, that’s the dream at this point.

There’s no word on whether or not Apple’s going to begin forcing filter application developers to put those filters into the Photos app, but I’d reckon that the typical iPhone user just heads to Photos anyway. It’s probably more lucrative for a filter creator to drop their filters and tools there instead of the App Store, considering it’s where the eyeballs are most of the time. I guess we’ll know shortly.

Honestly, I’d hold off buying a filter-based application until iOS 8 ships this fall. We’ll know more then about the future of these kinds of apps and how Apple plans on letting 3rd parties monazite their filters and tools in the Photos app. It would really suck if you had to buy all these things a second time because of a paradigm shift.