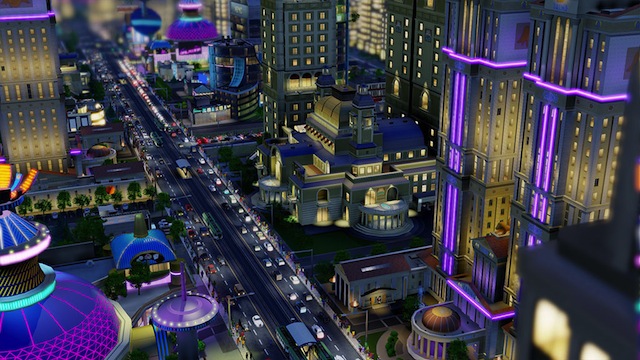 SimCity for the Mac was supposed to be released on June 11, but was delayed because EA wanted to make sure it was ready for primetime before releasing it into the wild. Now we can expect the game to launch later this month, on August 29th.

EA likely delayed the first launch of SimCity for Mac after the fiasco with the PC version release, which came with enough server problems to prevent early buyers from being able to play the game.

The new official release date for SimCity for the Mac was revealed via Twitter:

“Good news, Mayors! #SimCity is coming to Mac on Aug 29. RT if you can’t wait to start building on the Mac.”

The PC version recently received its sixth patch update last week, bringing a number of improvements and a new region for building called Granite Lake. If you’re already a PC player, you’ll be able to get a free Mac download through Origin. On top of that, with cross-platform multiplayer, by August 29th you’ll be able to design towns with friends playing with different versions of the game.

That’s a lot to look forward to on August 29th, so mark your calendar.