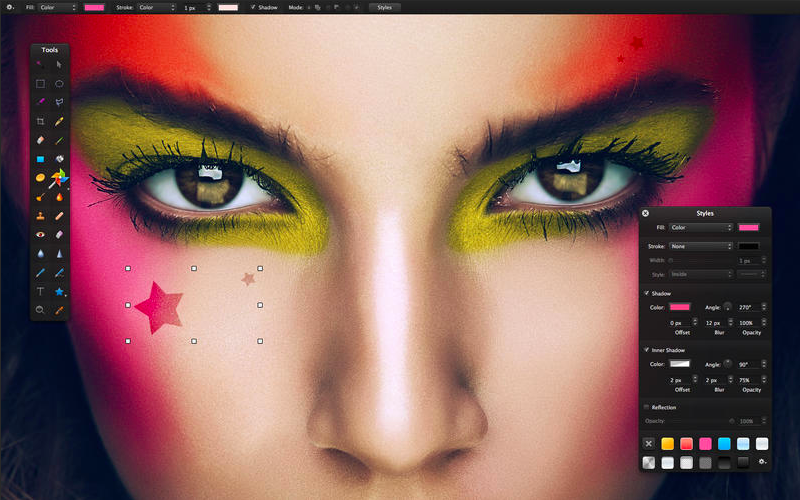 Pixelmator has been updated to version 3.0, which is big news if you’re considering moving on from Photoshop entirely. While the update seems to partially be geared towards better supporting the newly released Mavericks by including things like multi-monitor support and file tagging, the company has also rolled out layer styles and liquify tools.

It’s been a couple of years since I’ve gone all in with Pixelmator and completely removed Photoshop from my system, but the one feature that was missing from my work flow that I missed immensely was layer styles. Given the work I do, now that Pixelmator has layer style support, I don’t really foresee myself ever going back to Photoshop at this point.

The update is free, but if you haven’t purchased Pixelmator yet you’ll be on the hook for $30.00. It’s worth it.