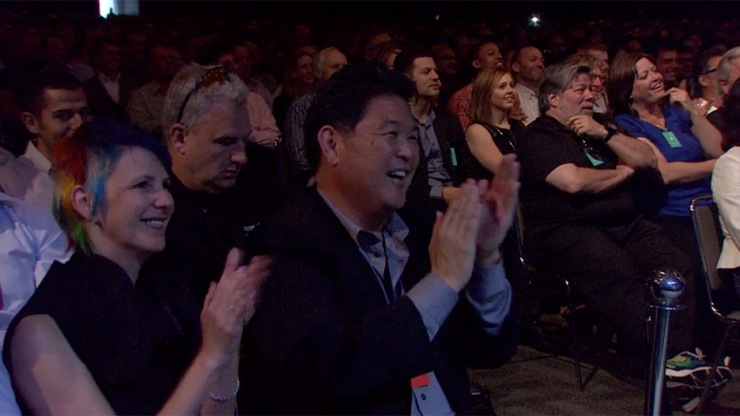 At WWDC yesterday, Apple unveiled its new OS X update, Mavericks, which is doing away with the familiar cat names we’ve all come to know and love and embracing a new naming convention. One thing Apple forgot to mention, though, is which Macs would support the new operating system. Fortunately, AppleInsider did some sleuthing and discovered which Macs will support OS X Mavericks.

Your Mac will also need to be running Mac OS X 10.6.7 Snow Leopard or higher with 8GB of free disk space for installation. This is basically the same requirements that were needed to install Mountain Lion, so if you were able to run that on your Mac, Mavericks is pretty likely to be supported as well.