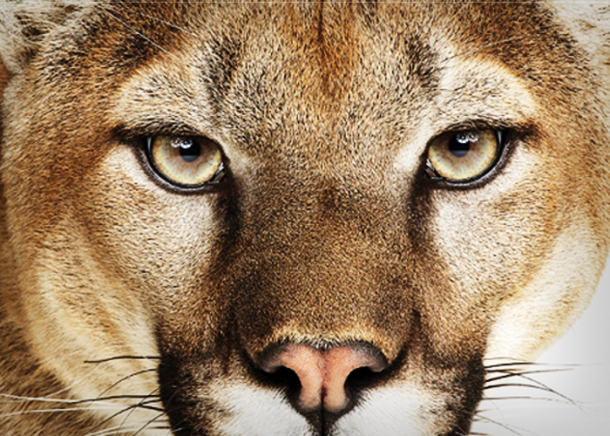 The long in development OS X update 10.8.3 was finally released today, bringing with it some useful features and fixes. The release also includes a new version of Apple’s web browser, Safari 6.0.3, and the first major security update of 2013 that addresses a number of vulnerabilities within Apple’s OS.

Apple also lists a number of other fixes included in the update that address specific issues, which can be viewed here. Reports also say that Macbook Pros with Retina display have seen a battery life improvement of roughly 20 minutes following the new update.

There you have it! Now what are you waiting for? Go try out your new Windows 8! (KIDDING. But you can if you want…)