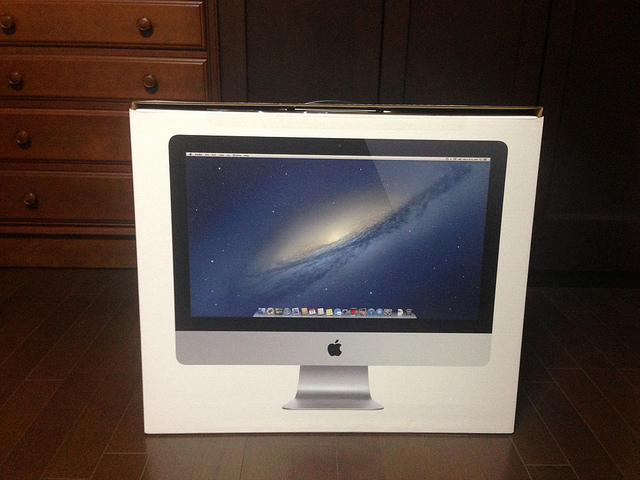 According to a report from China Times, Apple may have finally solved production issues affecting the super-slim iMac. The publication reportedly received this information from a Taiwanese Apple supplier that has been mass producing parts of these computers since December 2012. Apple is expecting a huge jump in sales throughout the current quarter. China Times (translated by Bright Wire) has also told us that Apple device sales tend to peak within the first four months on the market, so demand should stay steady for the iMac.

Apple’s new iMac has been experiencing production issues since its announcement in October of 2012. In Apple’s past two earnings calls, Tim Cook has acknowledged these issues and has worked to assure us that Apple is indeed in the process of fixing these production issues.

The new iMac features a super-slim design, although the front of the computer looks relatively similar to that of previous generations. The iMac runs off of Intel’s latest Ivy Bridge chipsets and can be configured with a standard HDD, SSD or a Fusion Drive. The Fusion Drive is an SSD and HDD combo which is optimized for speed. The new iMac starts at $1299 on the Apple Online Store.