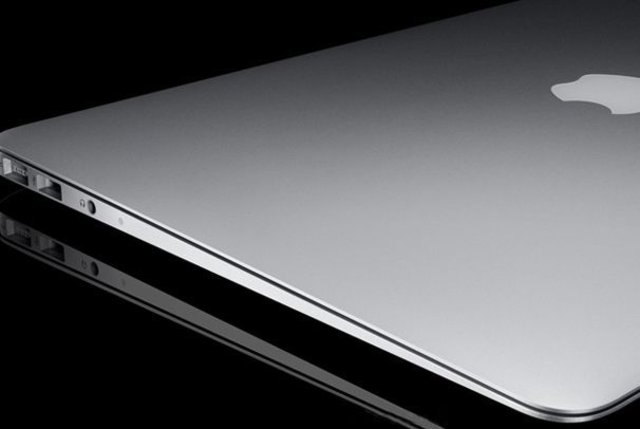 A number of Apple’s company computers were recently infected by hackers, the same hackers that were revealed last week to have also attacked Facebook. The malware that infected the computers is one specifically designed for Macs and has reportedly been spreading across several different companies that use Macs in their workforce.

The malware infects the computer through a “vulnerability in the Java plug-in for browsers” and spreads itself across computers when the Mac visits a specific popular website used by software developers. The attack currently seems to be the biggest attack on Macs ever seen, although Apple refused to comment on exactly how many companies have been hit by the malware.

Apple said in a statement, “We identified a small number of systems within Apple that were infected and isolated them from our network. There is no evidence that any data left Apple.” Apple says that they are working closely with law enforcement to find those responsible for the attacks.

Apple stated that they plan to release a download on Tuesday that users at home can use to identify whether their Mac has been hit with the malicious software and repair it if it has.

Looking for another reason to kill Java forever? If you haven’t yet, now’s probably a good time to do it.