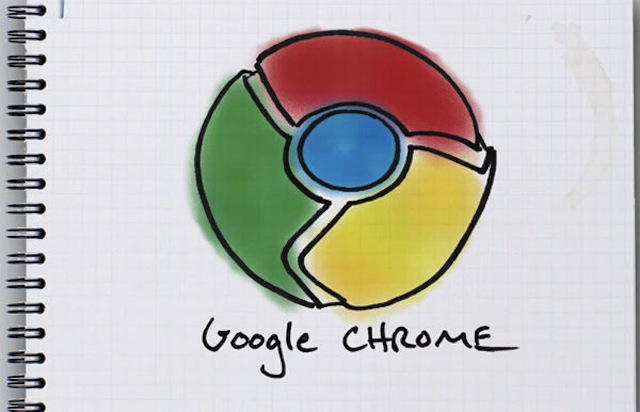 Future releases of Google’s Chrome Browser will bundle its Chrome OS app launcher along with it for Windows, OS X and Linux.

The app launcher lets you run Chrome apps without launching the browser itself, allowing the apps to work offline and have access to a wider range of APIs than normal web apps. Think of the Chrome app launcher as a home for all your apps, which makes them easier to open outside the browser. The app launcher is a similar experience to the Chromebook, but for other platforms.