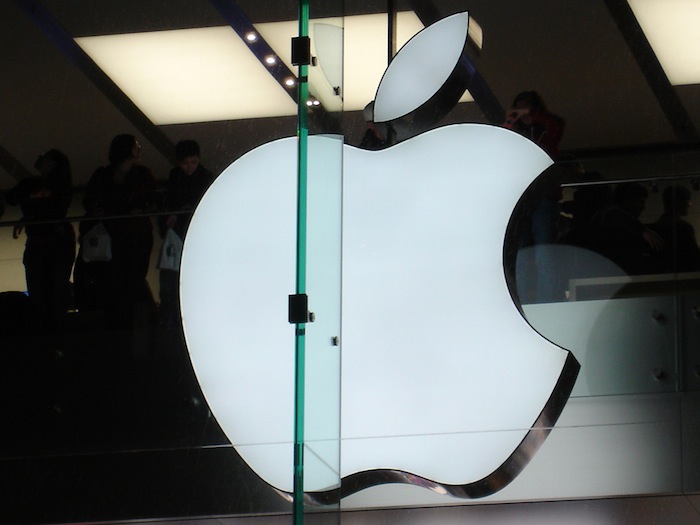 These OS X developer betas have been released around the same time as the latest beta of iOS 7 beta 4 and iTunes 11.1 with iTunes Radio that dropped Monday. All developer betas can be downloaded via the Apple developer center.