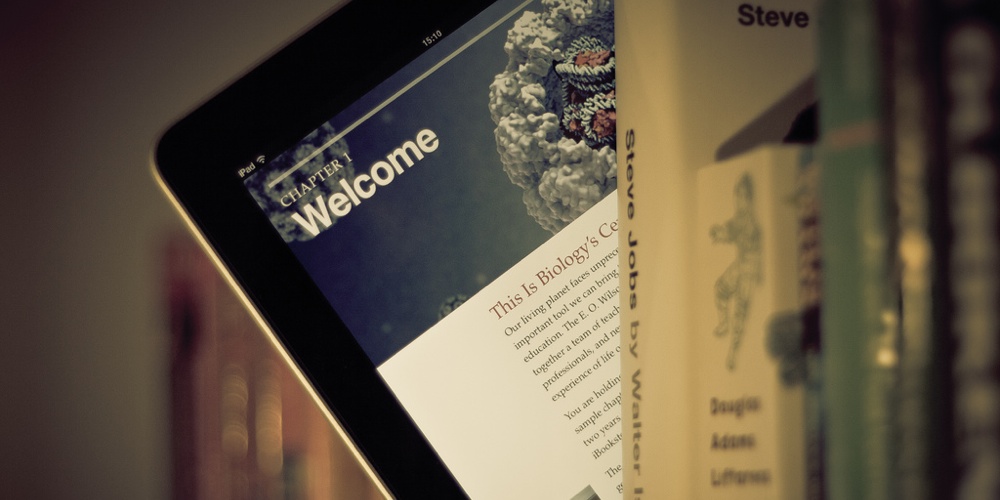 Apple has asked a US District Judge in Manhattan to replace its in-house anti-trust monitor. Its current monitor, Michael Bromwich, has, according to Apple, a personal bias against the company. This bias has been cited in what Apple’s lawyers are calling a “wholly inappropriate declaration” by Bromwich.

Apple has an anti-trust monitor due to its loss of an eBooks anti-trust suit back in July of 2013. The company was found guilty of fixing eBook prices with publishers on the iBooks Store.  Apple allowed publishers to choose the price of their eBooks, and not system that required purchasing licenses in bulk and selling at Apple’s price like Amazon. Or, in other words, Apple got screwed for not following Amazon’s lead.