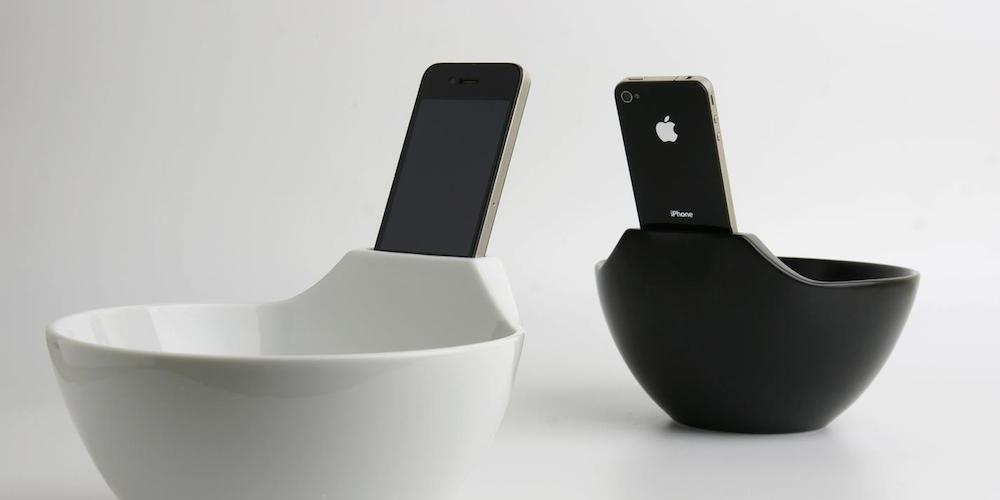 Have you ever eaten alone? This bowl’s for you. FaceTiming while you eat is one way of sharing a meal with people you love, as absurd as that sounds. It seems like the problem of lonely eating is so wide spread now that we need a Ramen soup bowl to hold our iPhone while we slurp down our noodles.

MisoSoupDesign built the concept bowl for the iPhone crowd, so I’m not exactly sure what they’re hinting at with the bowl, but chances are they think we’re a bunch of loaners.

I’d probably prefer a landscape version of the bowl so I could watch Netflix during lunch while I avoid co-workers, but that’s just me.

The bowl doesn’t seem to be on sale just yet, despite a promise that it would ship soon over a year ago.

I’d also like to have the record show that I’m willing to eat my Cinnamon Toast Crunch from this thing every single morning if the company ever gets around to shipping the bowl.