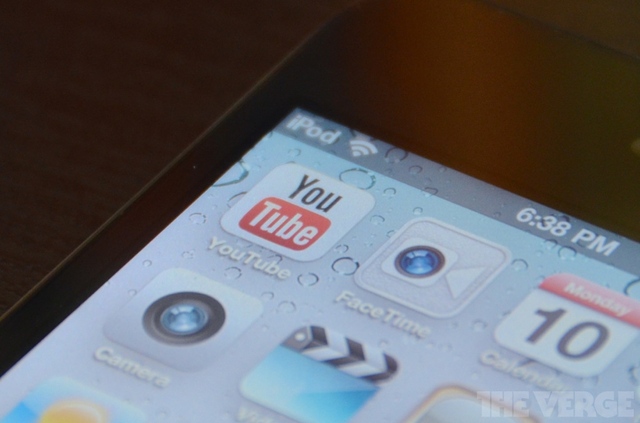 Google’s YouTube app for iOS was recently updated, adding some cool new features, like support for live streaming, a new personalized subscription feed and the ability to queue videos for TV playback.

The biggest addition to the app is probably support for live streaming, which lets you watch events right on your iPhone or iPad, like the annual Coachella. iPhones and cellular-capable iPads will now be able to live stream content on the go. This feature was previously only available on the YouTube browser-based web app.

Version 1.3 of the YouTube app also adds the ability to queue up videos using the app’s “Send to TV” functionality, which connotes to Google TV units or gaming consoles’ YouTube apps, turning an iOS device into an advanced remote control.

A new My Subscriptions feed is now available on the YouTube sidebar, allowing for easy access to recently uploaded videos. The update, as always, also brings stability and performance improvements.

You can download the new and improved YouTube app for iOS on the App Store now for free.