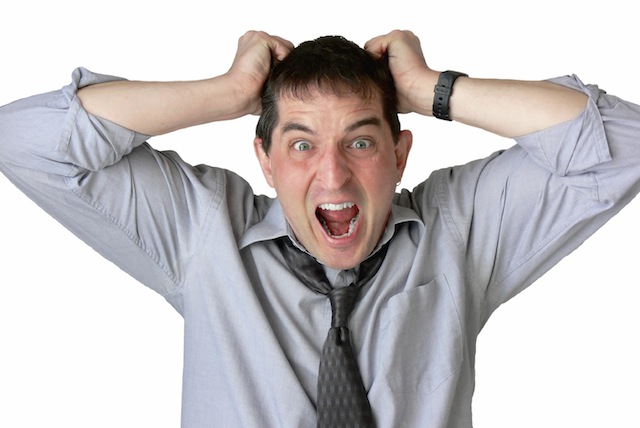 Telemarketers got you down?  There’s nothing worse than answering a phone call only to find out it’s a telemarketer and then you’re stuck on the phone until you can cut them off to say you’re not interested. With iOS 7, you won’t have to worry about this anymore because it’s bringing call-blocking, and not just for phone calls. You’ll also be able block numbers in FaceTime and Messages.

As part of a press release detailing everything you can expect in iOS 7, Apple revealed that call-blocking will be one of the new features you’ll be able to enjoy.

“Phone, FaceTime and Messages blocking to prevent specific people from being able to contact you.”

With call-blocking in iOS 7, you’ll be able to block specific numbers, so when you’re tired of turning your ex down for the hundredth time or you’re just trying to avoid someone, you can easily block their numbers so you won’t have to bother with them anymore.