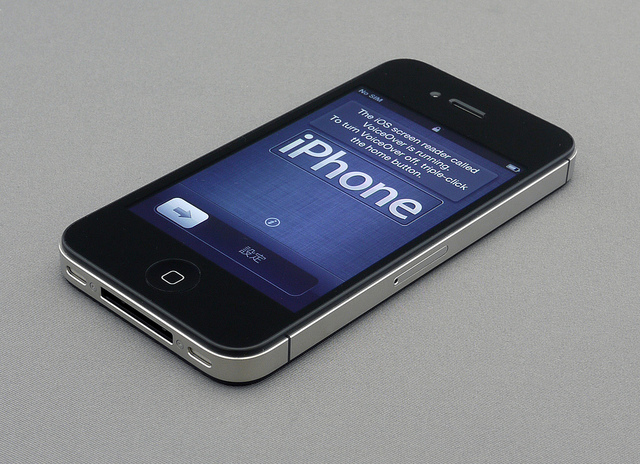 iPhone 4S users on Vodafone UK are being warned not to update to iOS 6.1. The notice has been sent out to users via an SMS message telling them that if the users were to update, they could face 3G issues. As of now, we’re not sure if the 3G bug is affecting other carriers.

“Some customers may occasionally experience difficulty in connecting to the network to make or receive calls or texts or to connect to the Internet. Apple is working on a solution to their software issue. These connection problems are intermittent.”

Apple is currently testing iOS 6.1.1 with developers, so we should see these issues getting addressed in the update when released. Other users have reported shoddy battery life after updating. Some corporate users are also experiencing issues with Exchange servers after updating their devices to iOS 6.1. ZDNet has reported that the update is causing iOS devices to overload Exchange servers with excessive CPU usage. Because of this, some companies are blocking iOS 6.1 devices from their servers.

Aside from (hopefully) fixing these issues, iOS 6.1.1 is set to add Japanese support to Maps.app. Apple has added 3D-rendering to some of Tokyo’s most famous buildings as well as added indicators for public transit buildings, among other tweaks.