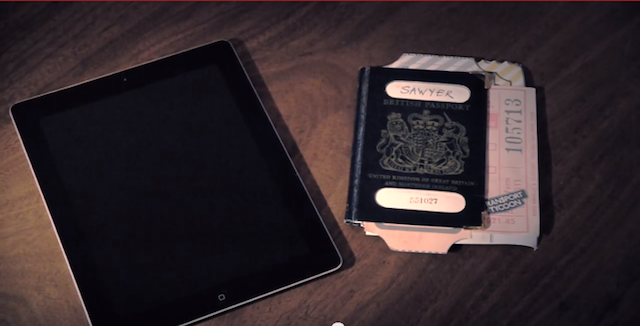 Transport Tycoon was originally released in 1994 for PC and is considered one of the best of its kind. Today, fans of the game will be happy to hear that Transport Tycoon will be making its way to iOS and Android later this year.

Chris Sawyer, the creator of Transport Tycoon and, soon after, Rollercoaster Tycoon, revealed the news today with a teaser trailer and website dedicated to the new game. Sawyer is overseeing the project, which is expected to “revise” the classic game for touchscreen devices while “retaining every element” that made the original such a hit.

No information has been revealed about whether the game will be a regular paid game or a free-to-play game. Sawyer has reportedly teamed up with Origin8, which is credited with the Sentinel series of tower defence games and a number of other popular iOS titles.

Make sure to check out the teaser trailer above, and stay tuned for more news. We’re already in the back half of 2013, so hopefully we won’t have to wait too long to get our hands on the game.