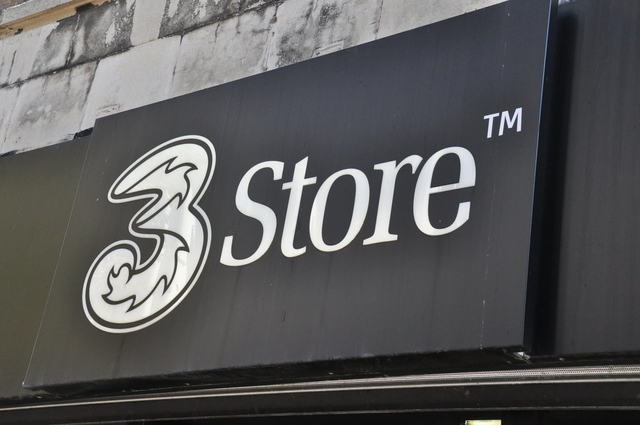 Back in October 2012, EE launched the United Kingdom’s first 4G LTE, but it came hand-in-hand with a pretty expensive price plan. The carrier has been enjoying the U.K.’s only 4G network, but that’s about to change with carrier rival Three adding LTE access at no additional cost to customers.

Three is already one of the U.K.’s cheapest major providers, and it’s looking to hold onto this position by providing access for 4G connectivity at no extra cost.

Customers who already have a 3G plan with Three will get 4G access for the exact same price, and will just need to have a 4G smartphone. This isn’t exclusive to existing customers as new customers can sign up to a 4G plan as well, and will pay the same price.

Three CEO Dave Dyson said, “As we add the next wave of technology to our Ultrafast network, we’ve listened to our customers and thought long and hard about the right way to do it. We don’t want to limit Ultrafast services to a select few based on a premium price and we’ve decided our customers will get this service as standard.”

Three’s choice to keep prices the same will make their plans much cheaper than EE’s when it comes to 4G connectivity. It was only a matter of time before 4G prices started to fall, but Three’s announcement marks a definite change of pace. EE will likely reduce prices at some point if it hopes to compete, and when other carriers introduce 4G connectivity they will have to decide if they will charge customers a premium for it.

It’s unclear when Three’s 4G network will officially launch, but the carrier has promised it will arrive “later this year.”