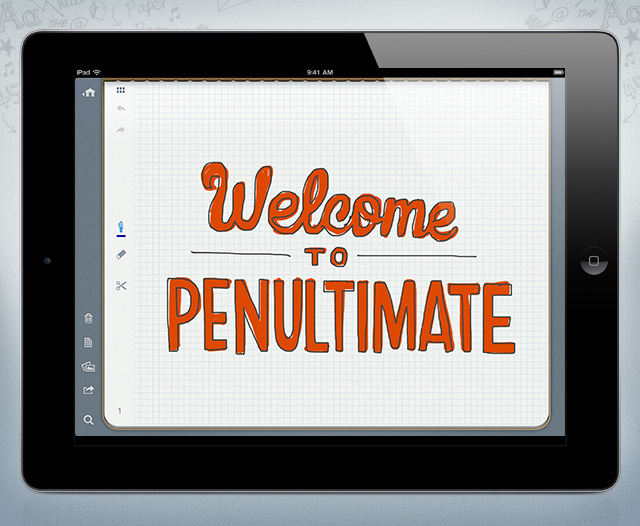 Evernote just announced that Penultimate, an app they recently purchased, and which used to sell for a couple bucks on the App Store, is now officially free. Inarguably the best handwritten note-taking application on the App Store, it just got a giant update and a free price tag. That’s something we can get behind.

Evernote’s also now baked right into the application. Evernote’s syncing technology is now in place in Penultimate and all of your handwritten notes will automatically sync to any device where you have Evernote installed.

How the hell did we ever get anything done without Evernote? Seriously.