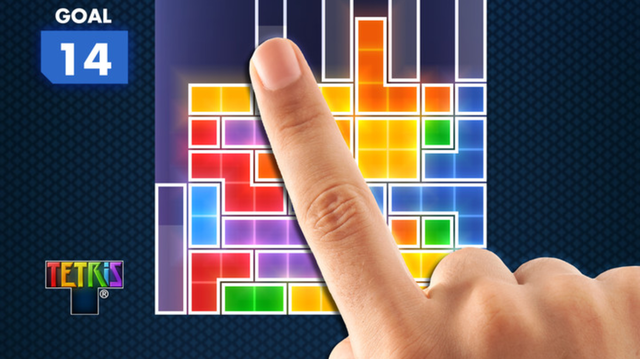 Initially, Tetris Blitz was only released on the Canadian App Store, but now EA has launched the free game worldwide for iOS and Android. It’s not traditional Tetris though. In Tetris Blitz you have a two minutes to clear as many lines as possible.

You can also use power-ups like Magnet, Laser and Time Shift, some of which are free while others cost money. EA has said that a new power-up will be released every week.

Tetris Blitz is a free download, but does come with in-app purchases. According to Pocket Gamer, though, the in-app purchases are cheaper than they were a month ago. Before you would have had to pay $30 to see the next three Tetriminos. How you’ll just have to cough up $2.99. If you wanted to hold two blocks you’d have to pay $40, but now it’ll cost you $4.99.

Tetris Blitz is now available on iOS and Android all around the world for free.