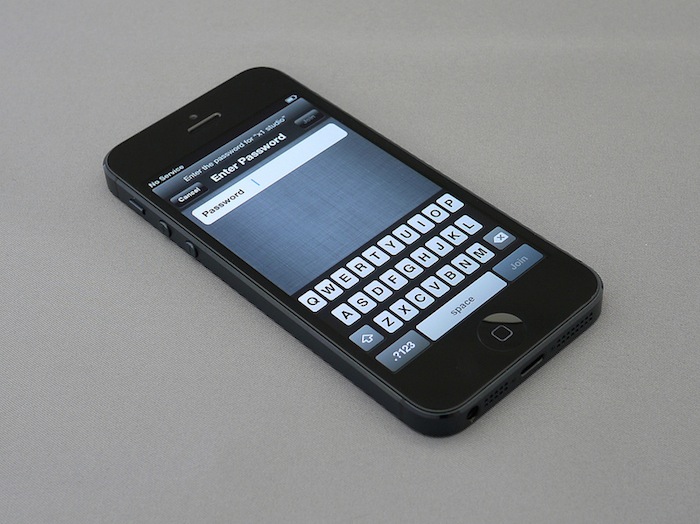 T-Mobile has just dropped the required downpayment of the iPhone 5 by $5. This brings the downpayment of the 16GB, 32GB, and 64GB, iPhone 5s down to $145.99, $245.99, and $345.99 respectively. However, the company has also raised its monthly equipment cost by a mere $1. As TUAW pointed out, the lowering of the downpayment and the raising of the monthly equipment cost bring T-Mobile’s iPhone offering to the same price as a standard, unlocked iPhone 5 via Apple’s website.

This isn’t the first time we’ve seen T-Mobile mess around with the iPhone 5’s pricing, in fact, it’s the third. When T-Mobile announced that it would carry the iPhone 5 on its “Uncarrier” financing plans back in April, the phone had an initial downpayment of $99. Just a month later, this price rose to $150. Users who purchase iPhones using this plan must pay $20 per month on top of their service plan for 24 months to pay off the rest phone.