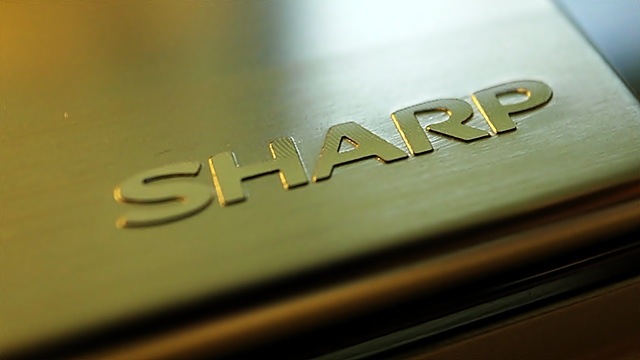 Sharp has announced that it has received a $112 million (or ¥10.4 billion) investment from Samsung. The investment provides Samsung with a 3% stake in the company, and makes it the biggest individual shareholder in the Japanese display maker. This also guarantees Samsung’s access to Sharp’s LCD panel supplies.

The investment couldn’t have come at a better time for the struggling company, having recently received a $4.4 billion bailout from banks back in October of last year. Apple has also recently cut its iPad display orders from Sharp with the release of the iPad mini, which Sharp is not involved with.

Samsung’s investment will allow Sharp to improve production of its television and smartphone displays, which will ensure Samsung’s receipt of a regular supply. It’s believed that Samsung is most interested in Sharp’s larger LCD panels for its high definition televisions. This investment creates a partnership between South Korea and Japan, which have traditionally competed against each other in the consumer electronics industry.

While it was previously reported that Apple had almost stopped production of the larger iPad with the release of the iPad mini, it is now thought that Apple will again team up with Sharp in the future as it looks to adopt Sharp’s IGZO technology.