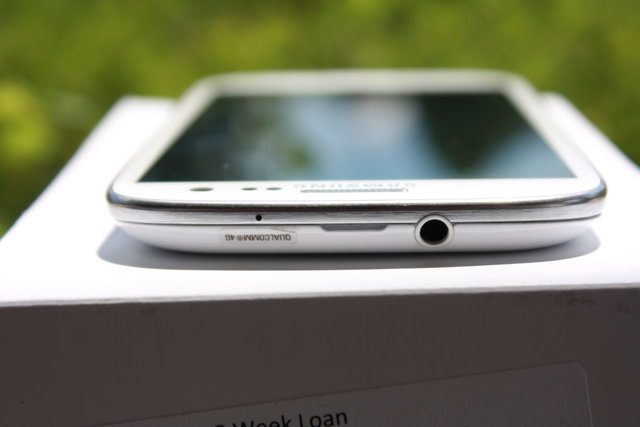 When it comes to smartphones, there is nothing people argue and brag about more than how good their phone’s display is. Samsung supporters, therefore, may have some more ammo for their debates as rumors continue to come out saying that the upcoming Galaxy S4 will sport a 4.99-inch Full HD Super AMOLED display with a pixel density of at least 440 ppi.

While many think that the S4 will have a pixel density of 440 ppi since its the highest amount feasible for the 5-inch screen size, there is now some speculation that this ridiculous number could get even higher. The pixel density of 440 ppi is the maximum one could do with the standard side-by-side pixel layout; however, new reports are claiming that Samsung may be working on new diamond and hexagonal pixel layouts that would allow for even more pixels to be crammed in a small space. Either way, the S4’s pixel density will almost certainly beat out the S3’s 306 ppi as well as the iPhone 5’s 326 ppi.

Phones such as HTC Droid DNA and the Sony Xperia Z both already have 440 ppi in their 5-inch displays, so the specs aren’t totally revolutionary. If the S4’s screen can pass these numbers with a new pixel layout, then I think the marketing for Samsung’s new phone should be fairly straightforward.

Either way, expect the S4’s screen to be a decent sight to see.