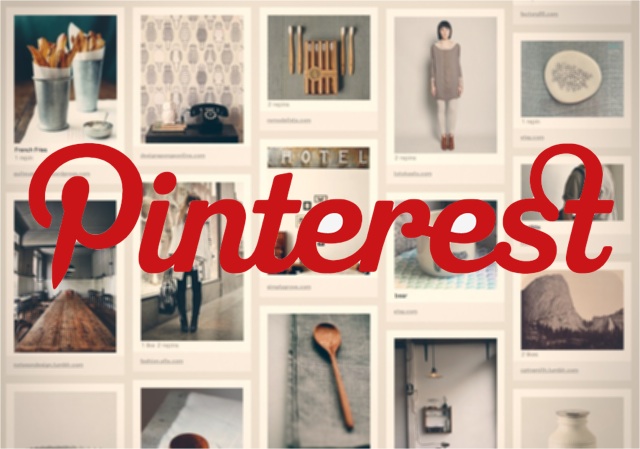 The Pinterest app for iPhone and iPad has been updated with a “people who pinned this also pinned” feature, bringing the application to version 2.3. When pinning new products, you’ll be able to view other products that have been pinned by users who pinned the product that you’ve just discovered. This will make it even easier to find new clothing, gadgets and photos that match your interests. In case you missed it, the Pinterest update is all about pinning pins to pinboards, and seeing random pinnings from other pinners because they pinned stuff similar to stuff you pinned. Long story short, pin harder, pin more.

The update has also brought the addition of up-close photos of pins to the iPad app as well as the ability to edit your user profile. These two features are sure to make the iOS versions of Pinterest feel more full-featured and will allow users to completely ditch the desktop version of Pinterest if they so desire. Unfortunately, after playing around with the app for a few minutes, I quickly noticed that the developers have yet to fix the crashing issue that has continued to appear with previous iterations of the Pinterest application for iOS.

This update has been released alongside a new web interface that was pushed to Pinterest this week. The update was largely focused on pin discovery and giving the site an overall cleaner feel.

Too many pins, too little pinning time.