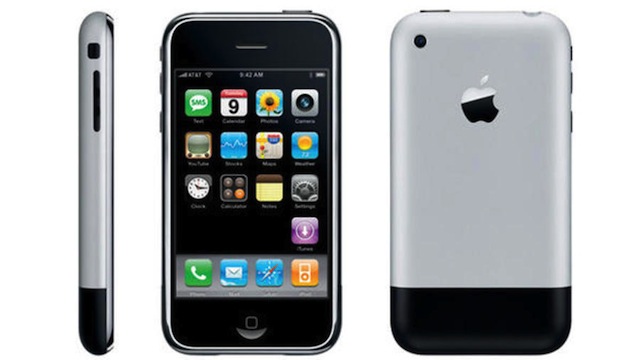 The original iPhone, which first launched in 2007, will soon reach “obsolete” status at Apple retail stores, which means that it will no longer be eligible for repairs or parts replacements even if the customers pays for it. The original iPhone will reportedly reach this status on June 11, 2013. You better get that puppy fixed if you’re having problems with it still.

The iPhone, along with a number of different Macs like the 2006 Xserve, mid-2007 iMacs and the original Mac Pro, will officially be classified as vintage and obsolete by Apple. A product is considered obsolete when it has been discontinued more than seven years ago and will no longer be supported. AT&T was ahead of the game on this one when, 18 months ago, it stopped activating the original iPhone.

If you’re interested, you can check out Apple’s support page to learn more about vintage and obsolete products. In the meantime, start saying your goodbyes to the original iPhone.